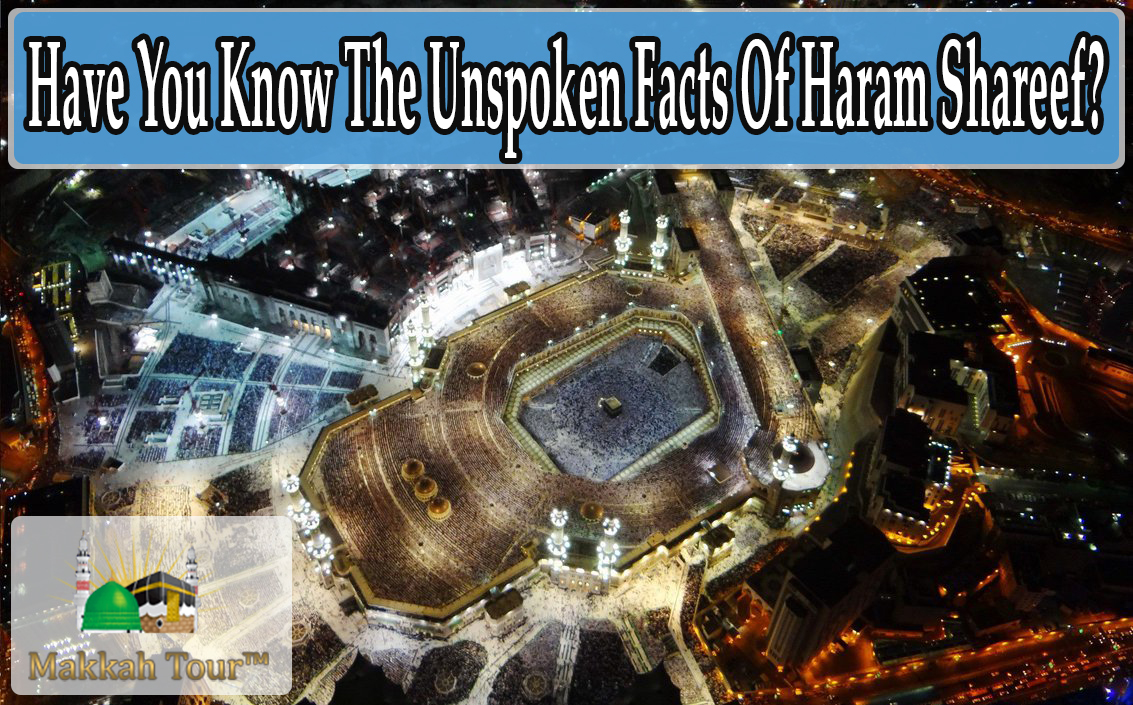 Every year, Saudi Arabia welcomes a huge range of pilgrimage for fulfilling the Hajj and Umrah obligation. Rather than this, here are some of the pilgrimage that only desires to see the beautiful building namely as Haram Shareef. Indeed, every day Muslims perform their prayers in the direction of the Holy Kaaba.

Before traveling the world of Ihram, it is better to know some facts about the Kaaba. Sometimes, people mistakenly conclude Haram Shareef as a mosque.

It’s a cubic shape building and the structure is like black granite. The Holly Kaaba is located in the heart of the Haram Shareef in Mecca. Just because of the sacred mosque, the city of Mecca is known as the world of Ihram.

If we looking back, thus we came to know that this building first develops by Hazrat Ibraheem (R.A) with his companion. From the time being, the Kaaba restore by the natural disasters. After that renovation of Kaaba is made from time to time. The last renovation of the scared building was held in 1996.

Unspoken facts about the Kaaba

1.      There were two doors for entering and exit in the building and only some people have known this fact.

2.      Previously, the walls of the Kaabah have many bright colors like red, green and white.

3.      The scared building is covered with the Kiswah silk veil that comes in black color, also Quranic quotations are written in golden color.

5.      The gate key of the Kaaba is handover from the same tribe as generations to generation.

6.      In Past, the Kaaba gate was open several times in a week, and all the pilgrim get the permission of visiting inside the building.

7.      Today, the Kaaba door only open by two times, not for everyone like only for honored and essential gusts.

8.      One of the main fact that most of us didn’t know, if a person chooses to visit inside the Kaaba, they can perform prayer in any direction.

9.      The holly Kaaba is a symbol of religious unity for believers and Muslim all around the world.

10.  Every day, millions of people completed their seven circumstances around the Holly Kaaba.

If you are dying to visit the world of Ihram and unable to get the chance or right travel agency thus consider Makkah Tours. We have the most reliable opportunity that probably seems fitted in customer requirements. We have a complete range of Umrah and Hajj package deals. Also, you will get the advance booking of your journey. 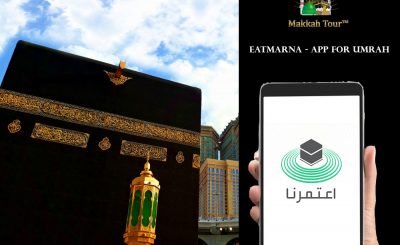 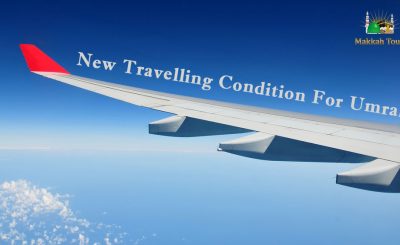 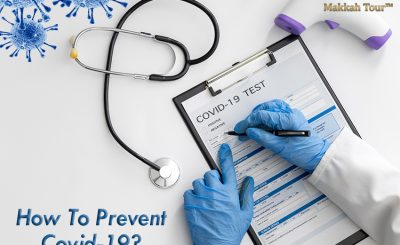 How To Prevent Covid-19?