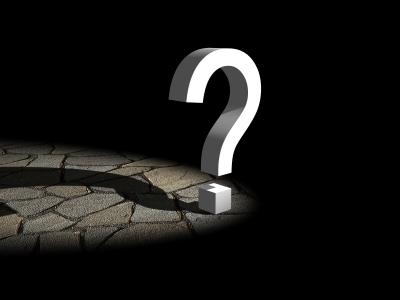 Fasting is very important and one of the five pillars of Islam. It is obligatory for every Muslim to keep fasting, especially in the Holy month of Ramadan. No one can even imagine the power and blessing point of Ramadan. Only Allah knows about it. Allah Almighty said:  “Fasting is for me and I will give its reward.”

The people who wish to perform Hajj but could not do so, if they perform Umrah in the Holy Month of Ramadan then their Umrah will be equal to Hajj.

There are some conditions given below which break the fasting:

Injections that are not given to switch eating stuff, such as food or water, but are recycled to manage medicines like as penicillin and insulin, vaccinations, tonics, do not break the fast, irrespective of whether they are intramuscular or venous.

“If the person who is fasting forgets, and eats and drinks, then his fast will not be broken. And let him complete his fast, for Allah has nourished him and given him to drink.”

According to another report, “He does not have to make the fast up later or offer expiation.”

The person who is fasting, if he is embracing, kissing, hugging, touching and frequently looking for his wife, if that man can control himself, then it is allowable, for the reason that, The Prophet Hazrat Muhammad (peace and blessings of Allah be upon him) used to kiss and hold His wives, at the same time as He was fast, but He nobody can relate with them, as He was the greatest and the Last Prophet of Allah Almighty.

With regard to the hadith Qudsia,

“He keeps away from his wife for my sake.”

This is discussing about to intercourse. But if a person gets provoked rapidly and is incapable to control himself, then it is not allowable for him to kiss or embrace his wife, for the reason that he will lead to him contravention his fast, as he cannot be sure that he will be able to avoid exclaiming or having intercourse.

Allah says in a hadith Qudsia:

“And he leaves his desire for my sake.” 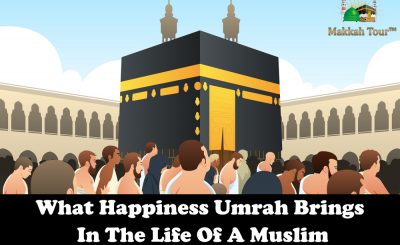 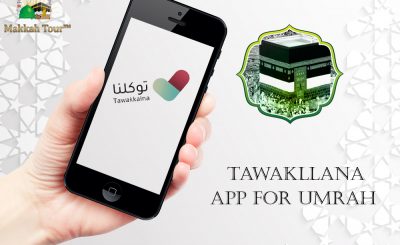 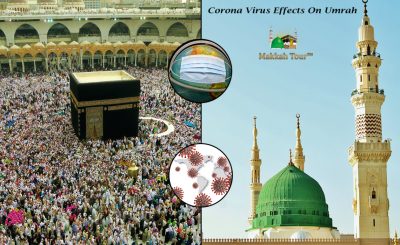