The final pilgrimage worship is the fifth pillar of Islam and corresponds to a journey of about 15 days to spend Mecca which takes place two months after Ramadan at the start of the second lunar month Dha-ul-Hajjah. It is a great pilgrimage toward the holy places of Mecca in Saudi Arabia. This worship seems compulsory for any Muslim person that enjoys good health and having the financial means to go there.

Makkah Tour understand the basic need of their customer and by looking at the requirement, we design our Hajj package 2020 that has all-in-one facilities. Each year, around millions and trillions of people, go to the Holy Land to fulfill this obligation and hope for the ultimate reward. The Saudi authorities are setting up an impressive system to ensure the safety of pilgrims in the event of a stampede. Our main aim is to provide a service that fully satisfies your inner soul and offers what you like most.

Why Hajj Is Considering As The Toughest Pillar Of Islam?

It has its origin in Quranic verses from the Medina period, such a pilgrimage already existed among pre-Islamic or Christian Arabs. As early as 624, this new religion declared its independence from Judaism and Christianity. It was from this date that Ramadan was instituted and that prayer was redirected towards Mecca.

If the believer has the physical and material means thus he/she is obliged to perform the toughest obligation. As the Hajj obligation has many rituals as compared to Umrah and all the rituals have to perform under the hot sun rays. Might be possible that a Hajj pilgrim has to survive different situations or face hurdles while performing Hajj.

A Hajj Process That Complete Through Several Stages:

Several routes punctuate the pilgrimage, the first step is to perform the Umrah declined as follows, like completing the seven circumambulations, the believer must perform seven laps around the Kaaba, go to the station of ‘Ibrahim and perform two Rakat then complete seven round trip race between Safâ and Marwa. After that, the pilgrim moved to the second stage of completing the obligation that can head towards Mina to begin the rites of Hajj, such as installation in Mina, Mount Arafa, the night in Muzdalifa, the day of sacrifice, the three days of stoning then the accomplishment of the Tawaf al Ifâdah.

Whoever makes the Hajj pilgrimage 2020 without having a carnal relationship or without committing a great sin becomes like the day his mother gave birth to him. A condition is obliged to have a sincere intention towards Allah, that the money used to make his pilgrimage is lawful and that he preserves himself from the great sin. If you plan to perform Hajj, consult Makkah Tour and book your Cheap Hajj Package. 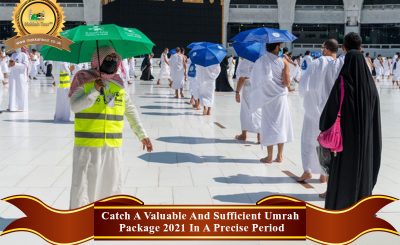 Catch A Valuable And Sufficient Umrah Package In A Precise Period 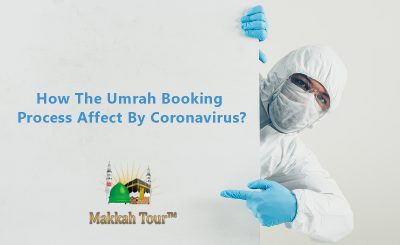 How The Umrah Booking Process Affect By Coronavirus? 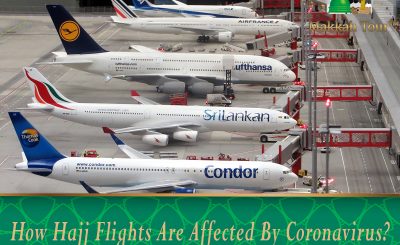 How Hajj Flights Are Affected By Coronavirus?

Catch A Valuable And Sufficient Umrah Package In A Precise Period

How The Umrah Booking Process Affect By Coronavirus?

How Hajj Flights Are Affected By Coronavirus?