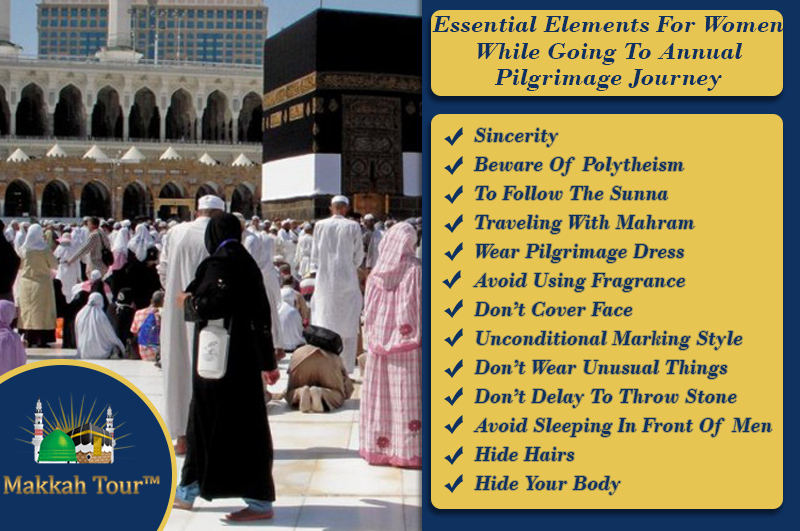 Allah has prescribed to perform the pilgrimage journey because it is considering as the fifth pillar of Islam. If a woman performed the ritual of Hajj, thus it is equal to the jihad for a woman according to the words of the Prophet (PBUH) that ” woman’ jihad is their pilgrimage Journey”

Our beloved prophet (PBUH) said, perform the annual pilgrimage because it has no reward except Paradise. Here are some guidelines and provisions for any woman who wants to complete their annual pilgrimage obligation:

Indeed, some women do not know that they have to perform the Hajj Pilgrimage Obligation, while others continue to postpone their fulfillment. As a result, they face death. Most of the woman pilgrimage don’t know anything about the rites of pilgrimage. This can lead to the nullity of their pilgrimage because of unawareness. 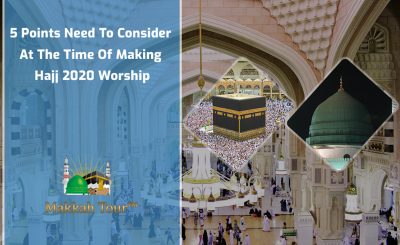 Step By Step Guide To Umrah By Makkah Tour 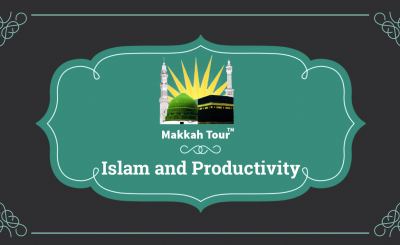 How Umrah Affects The Life Of A Muslim